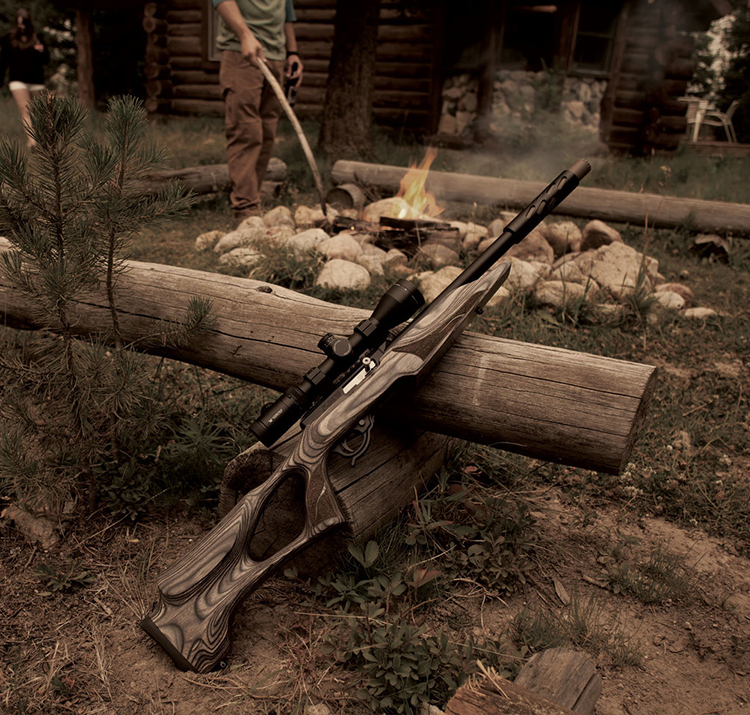 by The Sporting Jack

Shooters believe that this firearm is “mil-spec” or that part is “mil-spec”. What is a mil-spec AR-15? “Mil-Spec” is a term that refers to Military Specifications or standards. Any firearm made for the U.S. Military is Mil-Spec. Also, the only firearms that are truly Mil-Spec are for the U.S. Military. Anything that is “mil-spec” requires specific standards and specific materials. Also, made to specific tolerances, pass government level inspections and testing. Also, they must receive mil-spec certifications. Certifications stating that the firearms meet the Military Standard or “Mil-Std”. Each of these standards specifies separately and each one is meticulously detailed. This is to maintain compatibility between firearms platforms and their parts. Only the military has mil-spec AR-15s or M-16s. So owning a completely mil-spec AR-15 is not going to happen. However, you can own an AR-15 with mil-spec parts in it.

The bolt carrier groups differ as well. But, with regards to full auto or semi-auto. The rear portion of each bolt carrier group gets machined differently. The top of the rear part of the full auto BCG is identical in length to the lower lug portion of the rear of the BCG. The semi-auto BCG has the same length upper rear portion as the full auto BCG. But the rear lug on the underside of the semi-auto BCG is a shorter length than its full-auto counterpart. Another aspect is the type of steel used in the bolt itself. Mil-spec bolts are of Carpenter 158 steel. This was the standard set by the original M-16 manufacturing blueprints and specs. Mil-spec standards for the BCG are Grade-8, staked hardware on the bolt carrier’s gas key. Also, high Pressure and Magnetic Particle Inspection of the BCG.

Another part of the AR-15 or M-16 to consider is the barrel. The chamber of a mil-spec AR-15 or M-16 is 5.56x45mm. Or 5.56 NATO, whereas a commercial AR-15 barrel can have a .223 Remington chamber, or a 5.56 NATO chamber. The length of a mil-spec AR-15/M-16 barrel is 14.5”. The legally required barrel length for a rifle in the USA is 16” inches. In many barrels, you see a twist rate of 1:9”, 1:8”, and 1:7”. 1:7” twist means the bullet makes 1 revolution every 7”, so a bullet will rotate two full times traveling in a 14” barrel. One of the mil-spec standards on the barrel I want to mention is at the rear of the M4 barrel. The feed ramps of the smaller profile M4 are different than the M-16A2 feed ramps. The M4 feed ramps are further down into the barrel extension. The cut extends into the upper receiver, whereas the M-16A2 rifle does not have the Mil-Spec M4 feed ramps. Even though many barrel finishes and coatings exist on the market, mil-spec AR-15/M-16 barrels are always going to have a Parkerized finish.

Many other Military Specifications for the AR-15, M-16, M4 and their variants exist. Even though it had a slow start and went through many changes, the AR-15 has outlasted countless other designs. It has spawned multiple versions. Whether it’s a mil-spec AR-15, defining what mil-spec is, or identifying what parts are mil-spec. The AR-15 is truly America’s rifle and will continue to be for many years to come.
Contact us with any questions!  Also, be sure to follow us on Facebook!
previous 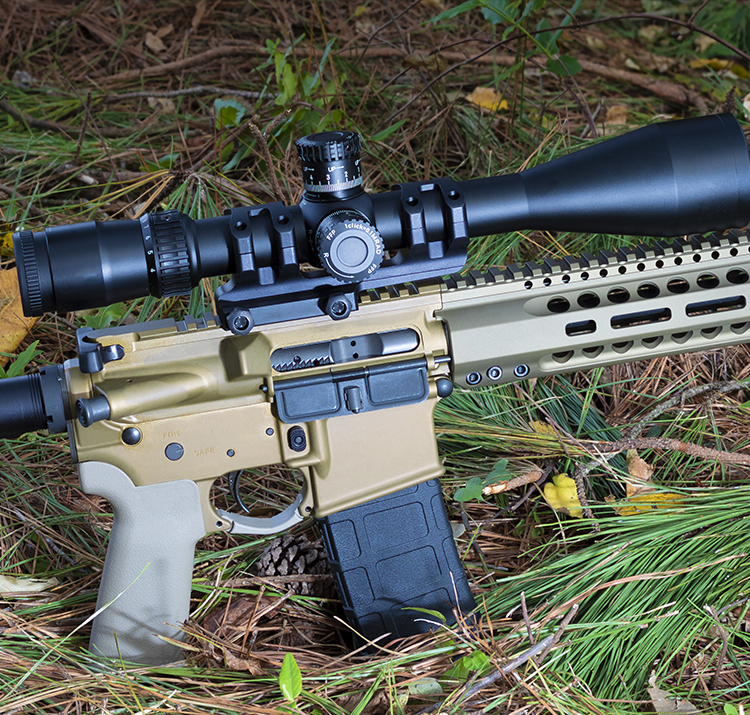 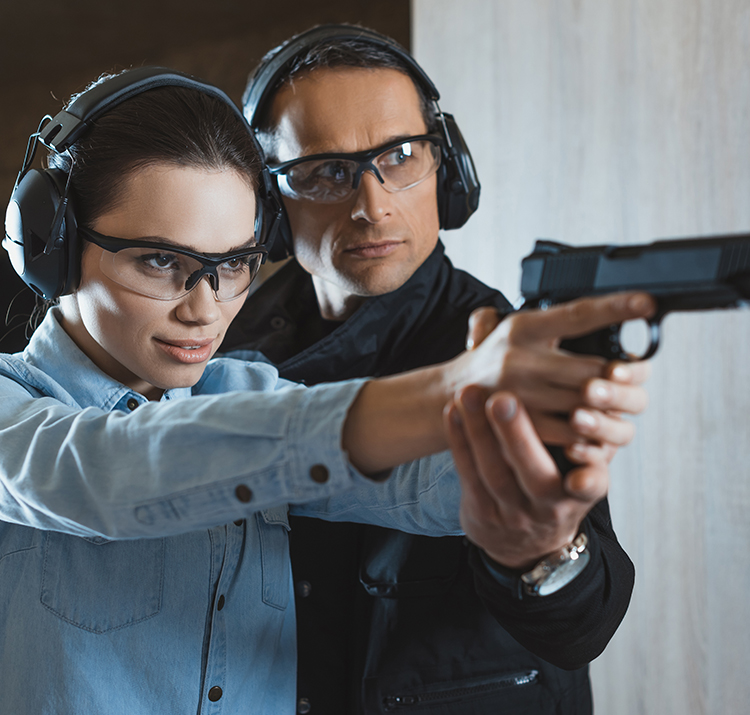